Fanshawe College Music Industry Arts (MIA) coordinator and professor Dan Brodbeck has been nominated for Record Producer of the Year at the Country Music Association of Ontario (CMAO) awards, to be held in London this year.

Presented by Slaight Music, the fifth annual CMAO awards will be given out on Sunday, June 11, 2017, at Centennial Hall, after a weekend of activities around the Forest City.

The Record Producer of the Year award recognizes excellence in record production or co-production which contributed significanly to country music during the 2016 recording year. Dan has been nominated for his work with Dani Strong, a country singer/songwriter from Barrie, Ontario whose debut album, Time To Breathe, reached the #1 position on the iTunes Country Charts the same day it was released.

Dani and her album have received two other CMAO nominations as well. 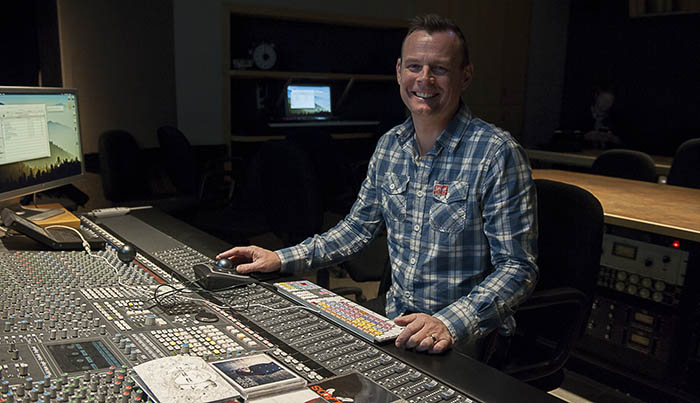