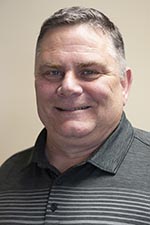 Scott Atchison is a Master Plumber, certified Gasfitter and Boiler Mechanic with multiple additional certifications who established S.W. Atchison Plumbing and Heating in 1994. An early adapter of new plumbing industry technology who diversified into geothermal heating/cooling systems, gas- and wood-burning fireplaces, and fabricated sheet metal for HVAC and exhaust systems, Atchison has grown his company to be among the largest in London that designs, installs and services commercial and residential plumbing and heating systems. The company’s Stuart J. Bannister Memorial Award has been given annually since 2009 to a graduating student in the Plumbing Apprenticeship Program, Advanced class. 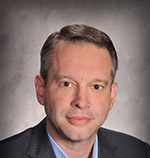 Over the past 30 years he has been an active community volunteer, most recently with Fundación Mujer, an organization that provides access to credit and micro-financing, training, and technical assistance to entrepreneurs in Costa Rica. 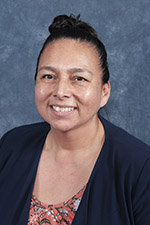 Brenda Young has had a career of “firsts”: the first person from her First Nation to become a lawyer; Western Law’s first LFO Community Leadership in Justice Fellow; an inaugural Gladue Writer; and she is the inaugural Justice Director for her First Nation. She was an Indigenous Fellow at the UN Office of the High Commissioner for Human Rights. She is committed to community service and currently serves with the LSO Equity Advisory Group, the LAO Indigenous Issues Advisory Committee, and holds a federal appointment to the Human Rights Expert Panel for the Court Challenges Program. 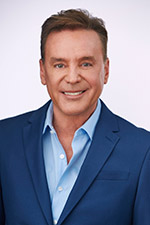 Award-winning weathercaster and reporter Mark Kriski helped change the landscape of local morning TV news in America. A member of KTLA Los Angeles Morning Show’s original news team since 1991 – which competed with national network morning shows for viewers and won top ratings – Kriski was named Funniest Weatherman in Los Angeles by the LA Times. Feature reports and live coverage, voice-overs and commercials have earned Kriski multiple Emmy and Golden Mike awards, an Associated Press, Clio and PromaxBDA award. He has acted in movies and TV shows, and is a ring announcer for televised boxing and MMA events. 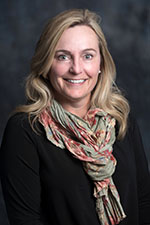 Karen Davies is Vice President and Chief Nursing Executive at St. Thomas Elgin General Hospital. Throughout her nursing career, she has been passionate about transforming patient care, transformational leadership and emotional intelligence in the workplace. Davies is a visionary leader whose success is attributed to a values based leadership style focusing on respect for people, accountability, and results. She has helped improve quality of healthcare through her work nationally as a Surveyor with Accreditation Canada, and as an Adjunct Professor and Clinical Instructor with the School of Nursing, and on a daily basis as a leader in our healthcare system. 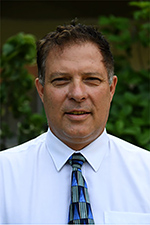 Canadian military veteran Clark Toes has worked with the United Nations since 2000. Currently Chief of Service Delivery with the UN Support Office in Somalia, Toes manages an annual US$382M budget and leads a team of 250 individuals, while overseeing more than 50 contracts that provide logistical and operational battlefield support to African Union Troops and Somalia Security Forces across the country of Somalia. He believes that the UN’s support to military and civilian operations is helping to bring stability to conflict zones around the world and improve the standard of living and quality of life for the local populace. 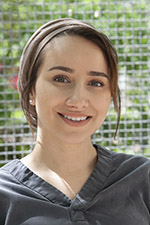 Ghonaim is connected to a range of diverse communities, and works to amplify their voices by telling their stories, particularly those of First Nations communities, newcomers to Canada, and other minorities. A role model to other young Muslim women, she meets with them and encourages them as she follows their progress.