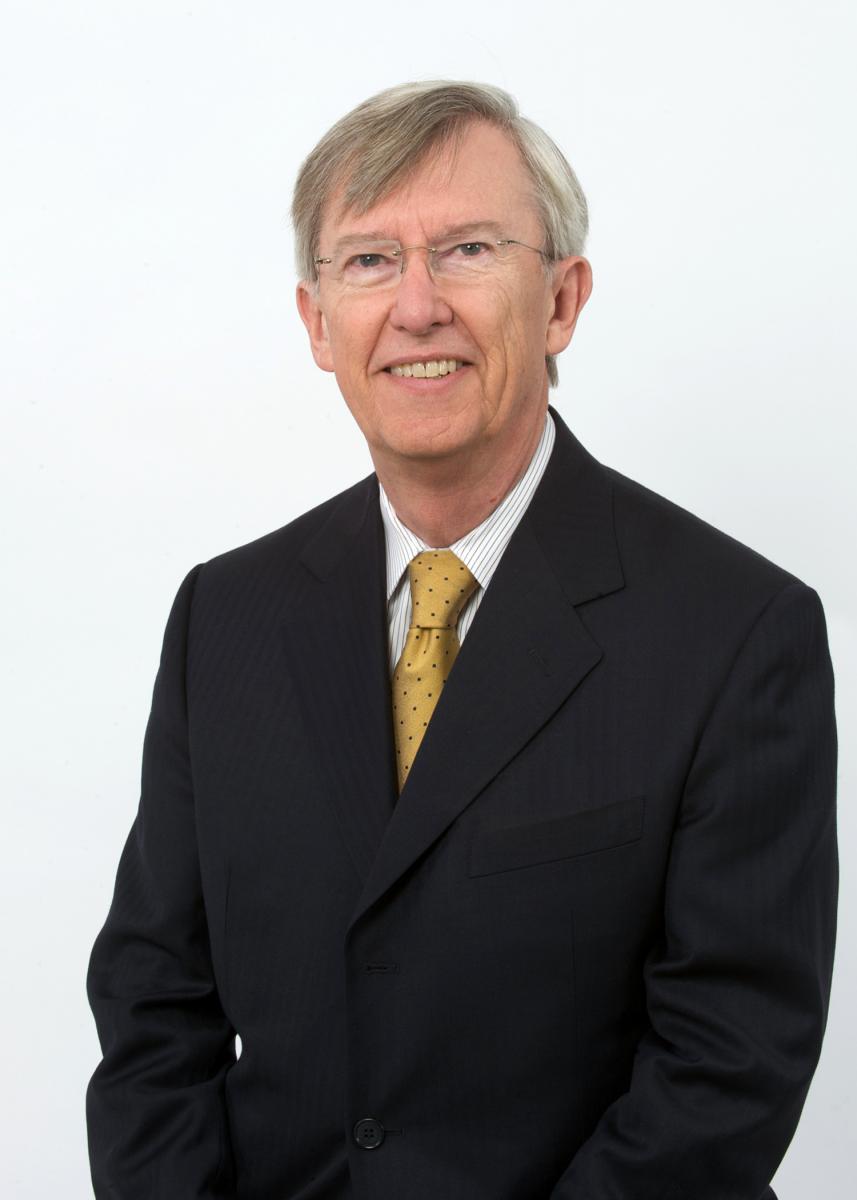 Howard Rundle was appointed Fanshawe College’s fourth President in 1995 and retired in August 2013.

Prior to accepting the appointment as President, Dr. Rundle held various positions at Fanshawe College joining the college in 1972 as its Director of Planning and Development. Since then he served as Director of Student Learning Resources, Dean of the School of Health Sciences and Human Services, and for eight years as Fanshawe’s Vice President Academic.

Locally, Howard serves on various Boards, including the St. Joseph’s Hospital Board, the Fanshawe College Foundation Board and the Canadian Club of London Board.

Dr. Rundle received a Queen Elizabeth II Diamond Jubilee Medal in 2012 for his outstanding contribution to education and was inducted into the London and District Business Hall of Fame in 2013. He received the 2013 Colleges and Institutes Canada Presidents’ Leadership Network Distinguished Service Award and in 2014 the Ontario Minister of Colleges and Universities Lifetime Achievement Award. In 2017 he was inducted as a Member of the Order of Canada by the Governor General, David Johnston.

Upon retirement, Howard was appointed President Emeritus of Fanshawe College.