Janine Dalecki - A Story of Perseverance

Janine Dalecki- A Story of Perseverance 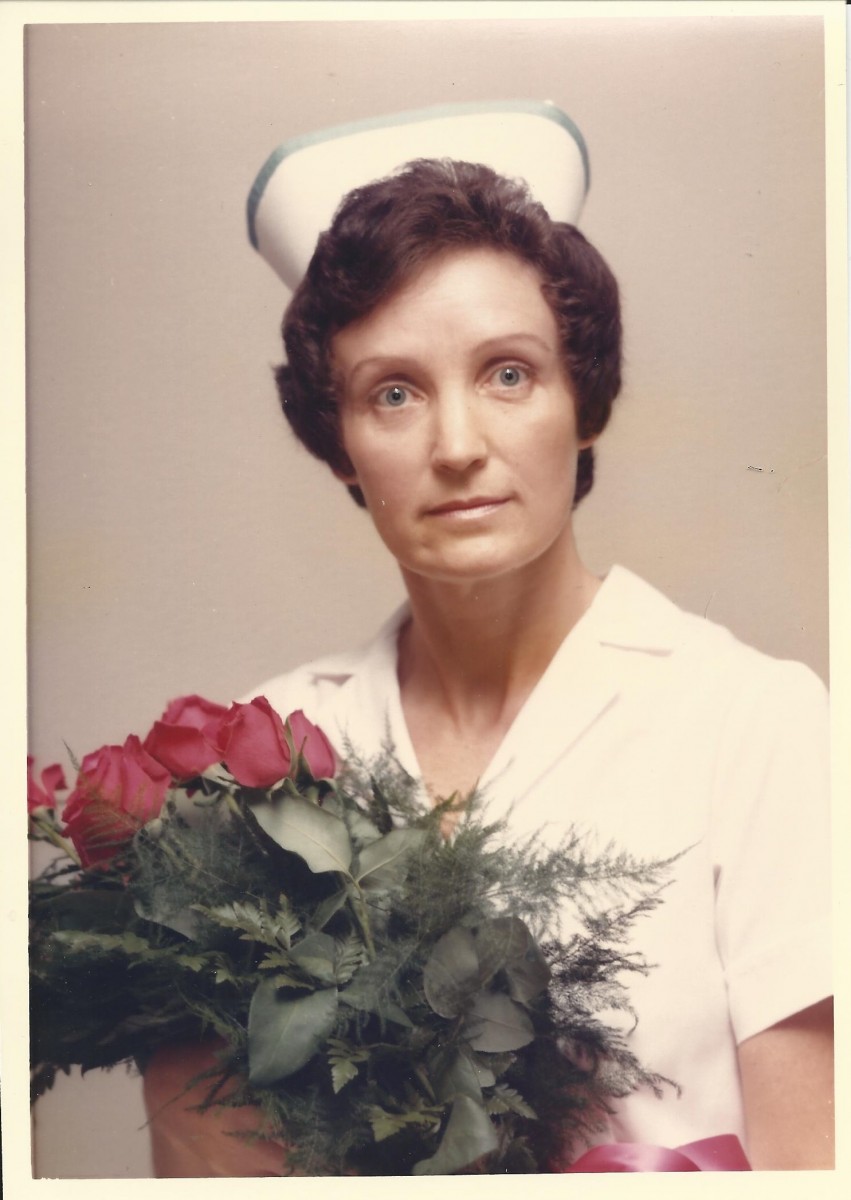 Janine Dalecki was born in Poland on March 6, 1934. It was a time of war, poverty, and hardship. She described that during this austere time, the one thing that sustained her spirit was her passion for caring for others. When she was about 10 years of age, she said that she would often go to the house of the village healer, where she would help bandage wounds and tend to the sick. Janine said that her destiny was to be a nurse and she "could not imagine doing anything else". During WWII, she lost both of her parents and eldest brother.

Janine and her younger step-brother, were raised by their loving maternal grandmother. They lived on a farm but life was hard and food was scarce. Janine had to look after her younger brother while their grandmother walked to the local village to barter for food and items that they needed to survive. When Janine was about 17 years of age, she was able to attend the School of Agriculture in Baltow, Poland, where she completed her high school education. She never gave up on her dream of nursing and was able to complete a Poland Department of Health Interim Certificate in 1956. After marrying her husband, John Dalecki in the late 1950s, they both immigrated to Canada.

Janine Dalecki described the first few years in Canada as being "challenging" as she did not speak English and had no support system. She attended English language courses, slowly built a community of friends and in 1961, she became a mother to her only child, a daughter. Unfortunately, her nursing certificate from Poland did not allow her to practice in Canada. In January 1975, she mustered the courage to go back to school at Fanshawe College in London and enrolled in the Nursing Assistant Course.

Although the drive between London and St. Thomas (where they lived), was not always favourable in the winter, she never missed a day of school. At one time, she reminisced that the written assignments were "tough" because English was not her first language, but she loved the practical, hands-on parts of the nursing course. With pride, her family saw her graduate in March 1975 when she was 41 years of age. She spent the majority of her nursing career at the Wilson Nursing Home in St. Thomas until it closed in 1984. After that, she worked for a brief period of time at the Southwest Centre for Forensic Mental Health Care retiring around 1996.

Janine's passion and commitment were in caring for people. She was a devoted wife, caring for her husband until he passed away at the age of 92. She was a loving mother, enabling her daughter, Lori, to pursue her own passion and dreams, even if that meant her moving to the west coast of Canada, over 4,000 kms away from her. She was a nurturing grandmother to her two grandchildren and never failed to encourage them to pursue their passions and dreams. She was a caring aunt to her brother's three children and their children, forever supportive of their endeavours.

Janine Dalecki passed away peacefully on September 20, 2016, in her 83rd year. Her daughter Lori Nobes created this bursary in memory of her mother in 2017 to celebrate her love for nursing. Lori provided a quote that she believes summarizes her mother’s life: 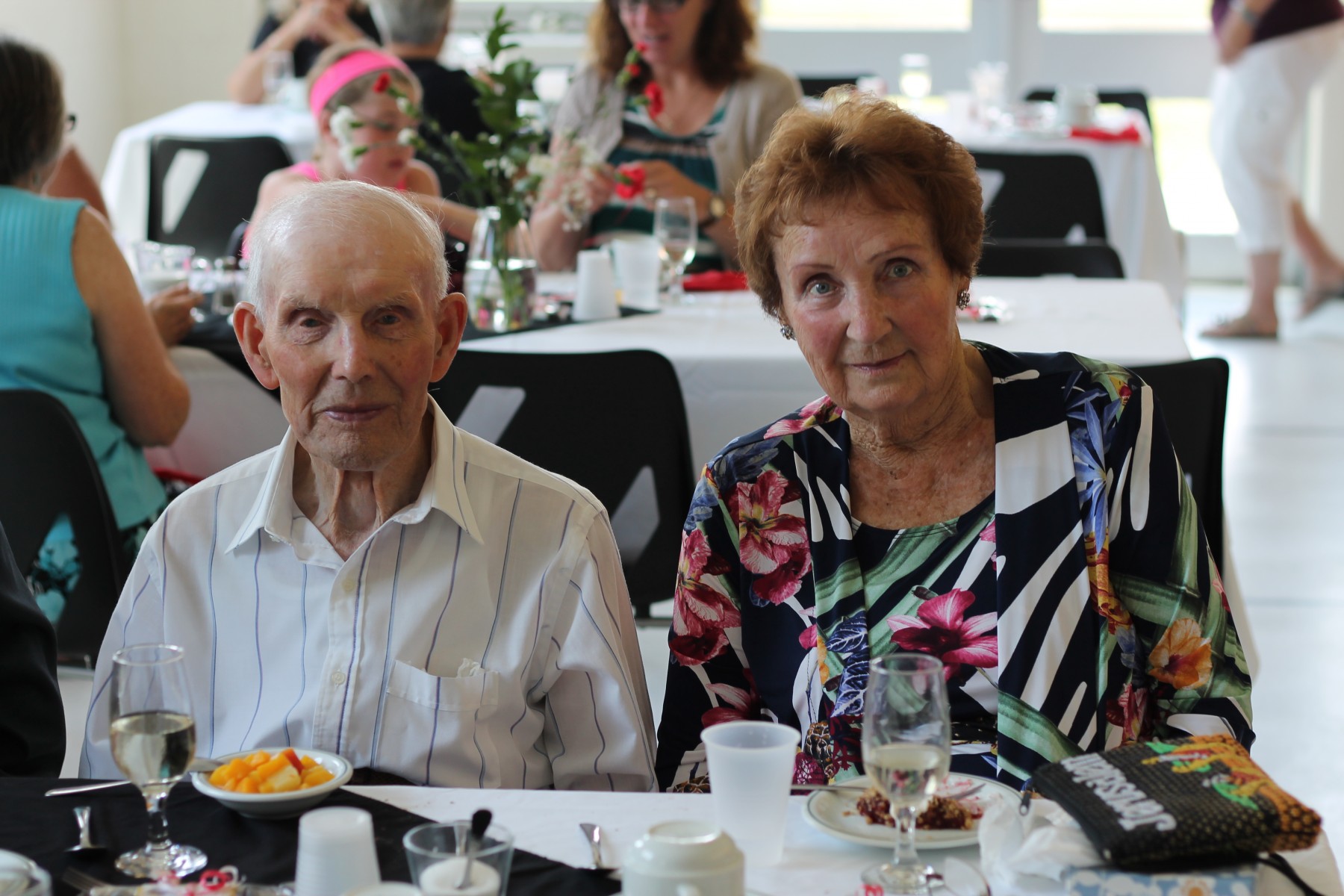 Photo of Janine and her husband, John at his 90th birthday

Have you thought about creating a bursary or award in honour of someone you know? Contact the Advancement Team at 519-452-4112 or advancementoffice@fanshawec.ca to find out how you can support a student.