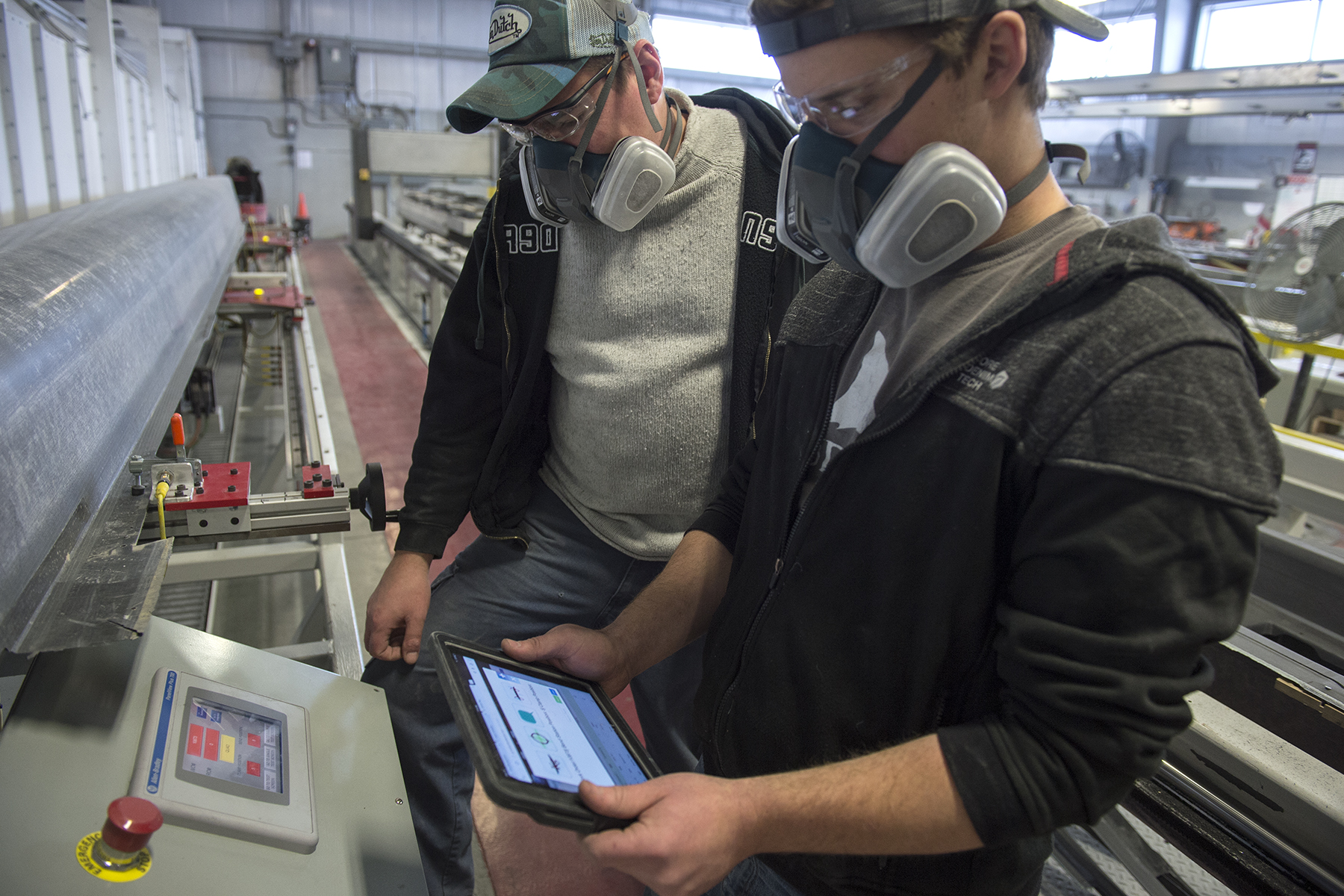 At the highest levels of competitive rowing, every stroke counts as finely-tuned athletes pull their boats through the water at speeds reaching 20 kilometres per hour. A fraction of a second can mean the difference between being the best, or being part of the rest. Looking for an edge, top-flight rowing teams, including many national programs, turn to London-based Hudson Boat Works, one of the top three manufacturers in the world producing custom, hand-crafted Olympic class rowing shells.

In its tireless pursuit of developing lighter, stronger and faster boats, Hudson previously partnered with Fanshawe’s Centre for Research and Innovation to design and build a first-of-its-kind mechanical test stand capable of determining the precise stiffness of a boat, which is a key measure of performance. Checking in, Hudson reports the stand has gone far beyond its original purpose, and today, it is used daily to test all new boats, repair boats and for some benchmarking.

Hudson calls the test stand its “secret weapon” providing a clear edge over its competitors. So, the company has no intention of commercializing it. And, plans are already in motion for Hudson to attend the 2020 Summer Olympics in Tokyo supporting Rowing Canada and other select crews.

BACK TO OUR RESEARCH PROJECTS