She learned of the rebuilding mission during a presentation by Doug Tarry at a London Home Builders’ Association meeting.

“I was surprised to learn about the number of local Puerto Rican women—grandmothers, mothers and daughters—involved in the rebuilding efforts,” Jennifer says. “I have a personal interest in supporting women in technology, so I knew I had to get involved.”

Through Doug Tarry’s Foundation called Hope Agua Vita, 800 people who live in the village of San Lorenzo learned from Jennifer, and more than two dozen other building experts, how to repair and rebuild their homes in more sustainable ways.

The building methods used were not typical, but Jennifer says we’ll likely see these techniques used in North America in the next 1o to 15 years due to climate change. 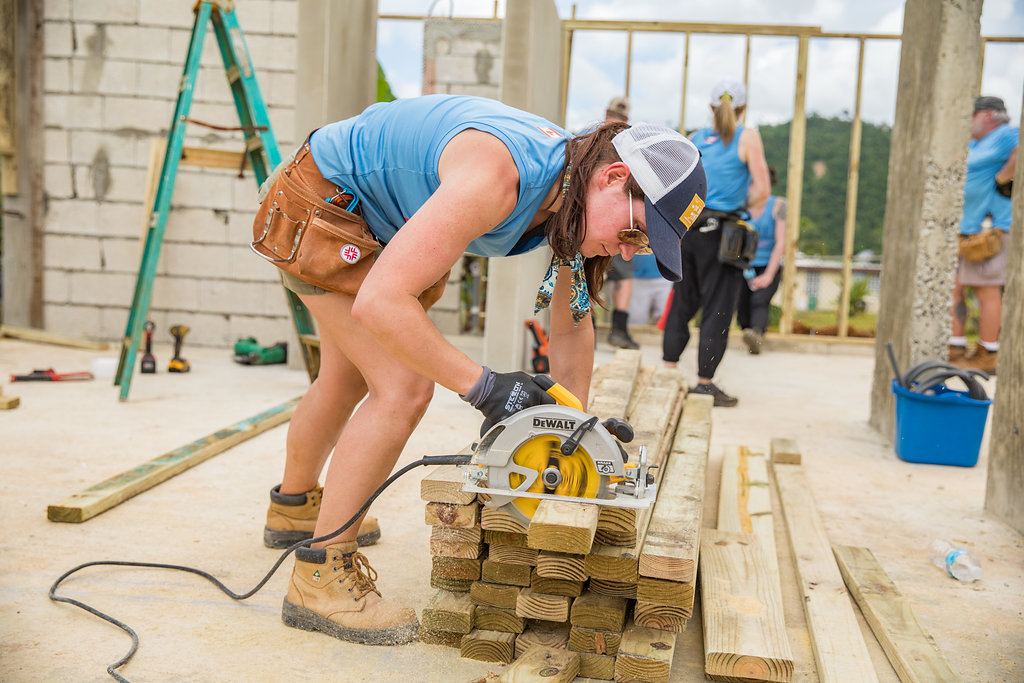 Jennifer says Hurricane Maria’s devastation is still having a major impact on the region. “So many families have not had any electricity for the last nine months,” Jennifer says. “There are big families living together in homes that still have no roofs.”

Despite the destruction, a sense of community remains strong.

“I was amazed at the work ethic amongst the women,” Sanders says. “They would show up to work on a friend or family member’s house in the 45 degree Celsius weather and work for eight hours a day.”

Jennifer says the trip was a wonderful experience and she made new friends and great connections. 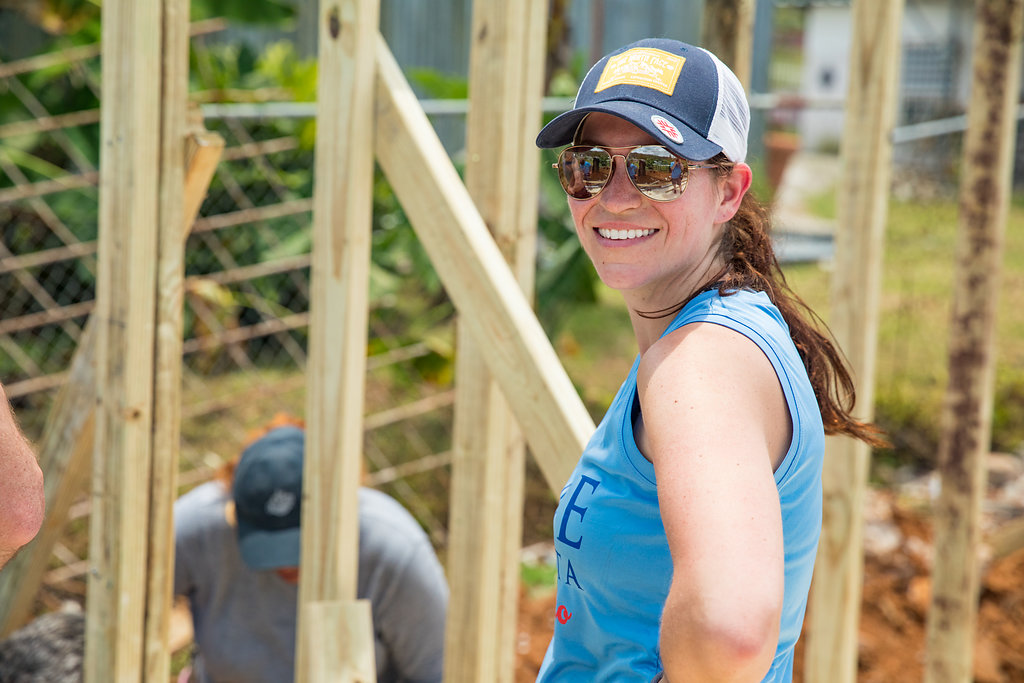 Another trip is being planned for the fall and the following year. Jennifer says she can see the potential for Fanshawe students to get involved. “This would be an incredible learning opportunity for students involved in design and trades,” Jennifer says. “Our students are part of that next generation who will lend a helping hand in these types of rebuilds.”