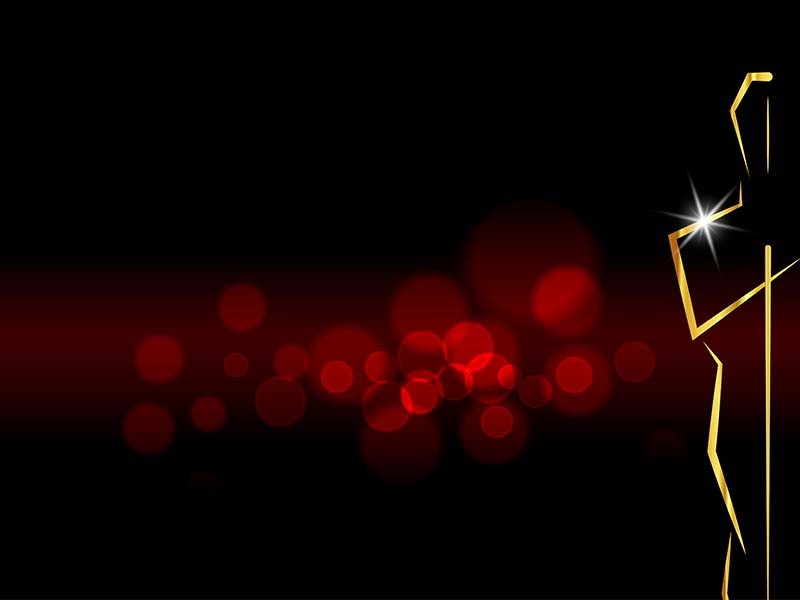 The 92nd Academy Awards (aka “the Oscars”) are coming up on Sunday, February 9, 2020. Following the format that began in 2019, there won’t be a host for the awards this year. But, there will be plenty of stars celebrating the biggest night in Hollywood, including some Canadians!

When the Oscar nominations were announced on January 13, several Canadians and people with connections to Canada received nods for their film work over the past year:

Dean deBlois, born in Brockville, Ontario and raised in Aylmer, Quebec, is credited as Director, Screenwriter and Executive Producer of “How to Train your Dragon: The Hidden World”, which is nominated for Animated Feature Film.

Paul Massey, who spent part of his early career in Toronto, is nominated for Sound Mixing for “Ford v. Ferrari.”

Dennis Gassner of Vancouver is nominated for Production Design for his work on “1917.”

Sarnia-born Sami Khan is recognized with Smriti Mundhra for Documentary (Short Subject) for their work on “St. Louis Superman.”

Meryam Joobeur, who is based in Montreal, is nominated alongside Maria Gracia Turgeon for Short Film (Live Action) for their work on “Brotherhood.”

Challenge your friends, family and co-workers to see who can guess this year’s Oscar winners! Click here to download your Oscar Ballot, make your picks and grab the popcorn! Tune in on February 9 to see the winners announced and claim your bragging rights (or start planning your strategy for next year).