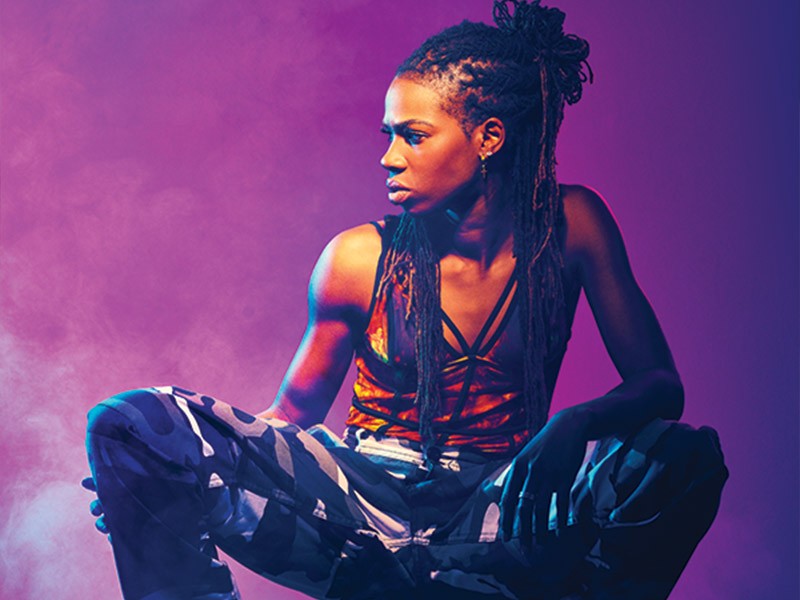 CBC Music announced that the Fanshawe College alumna won the prize -- including a $50,000 reward -- for her most recent album, 13th Floor.

The Polaris Music Prize, presented by CBC Music, is given to "the best Canadian album of the year based on artistic merit without regard to genre, sales history or label affiliation."

Haviah Mighty attended Music Industry Arts at Fanshawe from 2011 to 2013 and has returned to lecture for the program several times. In March 2019, she performed at Fanshawe's London Downtown Campus as part of Fanshawe Live during JUNO Week.

At the age of 25, Haviah Mighty was named one of XXL's 15 Toronto Rappers You Should Know in 2019, has five EPs under her belt since 2010, including 2017's Flower City, which propelled her solo career. In 2018, Mighty's track "Vámonos" appeared on HBO's hit series Insecure. That same year, Mighty was declared winner of the prestigious 2018/2019 Allan Slaight JUNO Master Class. Haviah Mighty is also one of four MCs who make up The Sorority, a hip-hop group born during an all-female cypher on International Women's Day in 2016. She has opened for acclaimed artists like Sheck Wes, Nelly, Desiigner, Kranium, A Tribe Called Red and Snoop Dogg.