Put down that Budweiser: Three local brewers you should already know 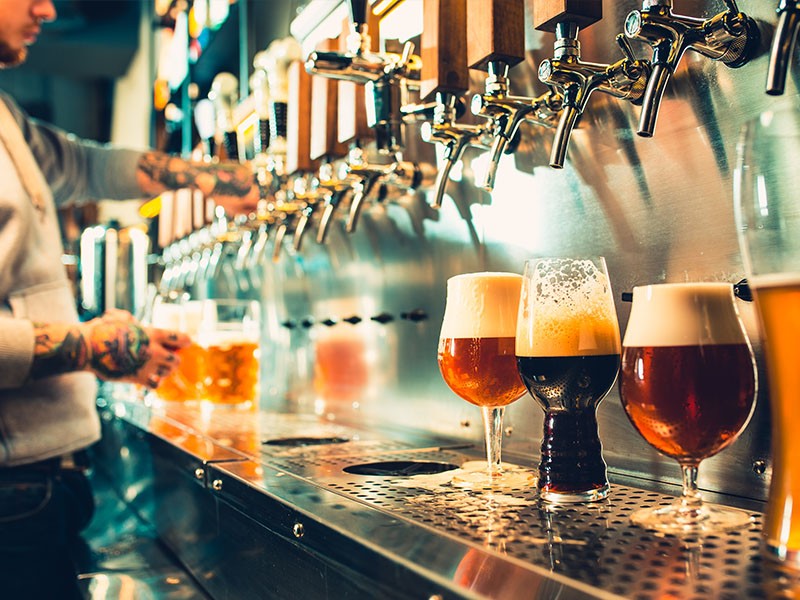 London, Ontario has been Labatt’s town. Literally. The brewery, now owned by global beer behemoth Anheuser-Busch InBev, was founded on the forks of the Thames river in 1847. Thankfully, changing consumer tastes have meant there is a growing market for unique, interesting, and independent beers and craft breweries are beginning to flourish right here in Labatt’s backyard.

Located conveniently close to London’s Old East Village, Anderson is a regular meeting spot for running and cycling enthusiasts and features an assortment of board games (and cornhole!) to make for a very family-friendly drinking experience. Also, the beer is great. They make an assortment of “staple” beers – an IPA, a cream ale, a stout, and a brown ale – that all makes near-perfect to style and they have rotating seasonals and occasional one-offs that veer slightly more experimental.

Roughly a block from Wortley Village, Storm Stayed gets its name from an east coast term for being holed up in inclement weather. True to its name, it’s a place you’ll likely want to stay awhile. Offering a rotating selection of experimental offerings, they skew toward bigger, juicier, hoppier, and sour styles and occasionally pour some subdued and nitrogen-infused darker offerings.

Opened just this summer by two London hospitality-and-beer-industry veterans, Beerlab! is exceptionally small – and that’s part of its charm. Offering just 25 seats (plus 14 more when the patio is open) the tiny brewery serves up small batches of whatever beer its cofounders/brewers feel like making, so the lineup is forever changing. If you like a beer you try here, make sure you take some home in their 950ml “crowler” cans because it might not be back on tap for a while – if ever. 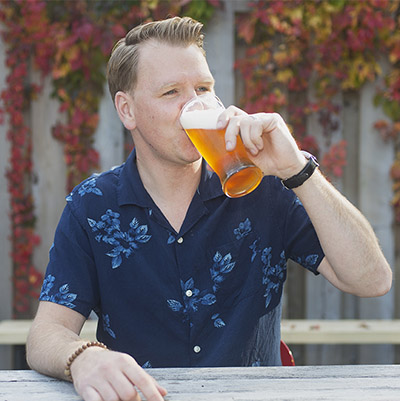 Ben Johnson lives, works, parents, and drinks beer in London, Ontario. His writing about drinking, politics, and the places where the two intertwine has appeared in The Globe and Mail, Toronto Life, Post City, blogTO, and Torontoist. He maintains a website called Ben’s Beer Blog that most people on Reddit hate. Follow him on twitter @Ben_T_Johnson.